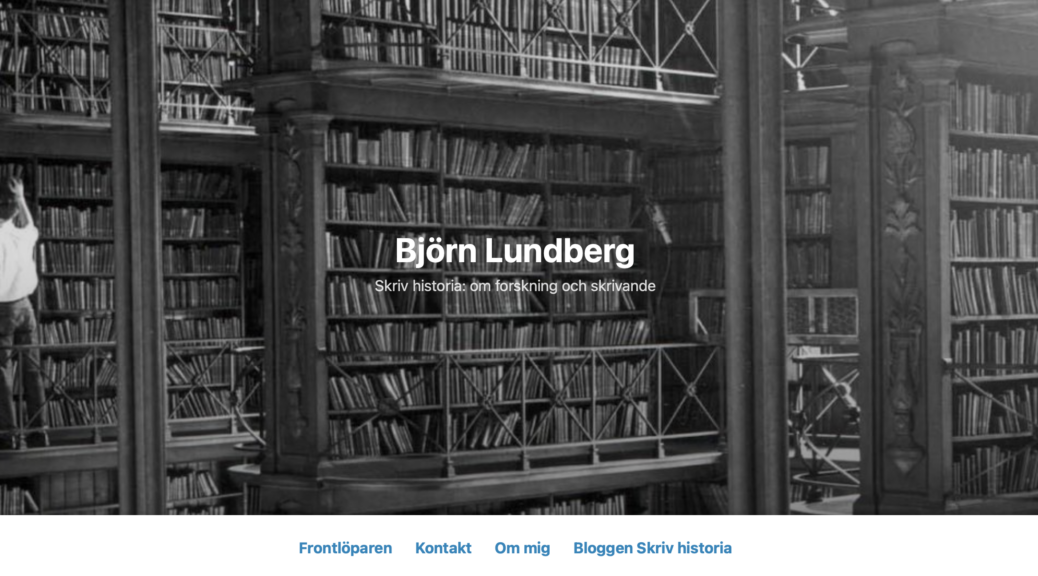 Just some days after the launch of ChatGPT, Björn Lundberg, a historian at Lund University, wrote an analysis that was widely shared on social media in Sweden. Primarily, Björn was concerned about the challenge that university teachers now face when it comes to written examinations and papers. But, as a historian, he naturally sees the wider implications. “It’s a revolution, and it happens now,” he writes.

Björn Lundberg [Lund University website] is a researcher and teacher at the Department of History, Lund University, mainly interested in the modern era. Before returning to the university in 2012 to begin his doctoral studies, he worked as a journalist for the popular history magazine Allt om Historia for a few years. Since then, he has wanted to combine his academic interests with writing for a wider audience.
“I am a curious person, and I tend to find almost any topic fascinating once I delve a little deeper into it – from the philosophy of history to early modern discovery,” Björn says. “That said, my expertise lies in twentieth-century history. My latest book was a biography of Gunder Hägg, the world’s most successful middle-distance runner during the 1940s and the first true sports star in Sweden. My next book will be about the space race during the Cold War.” 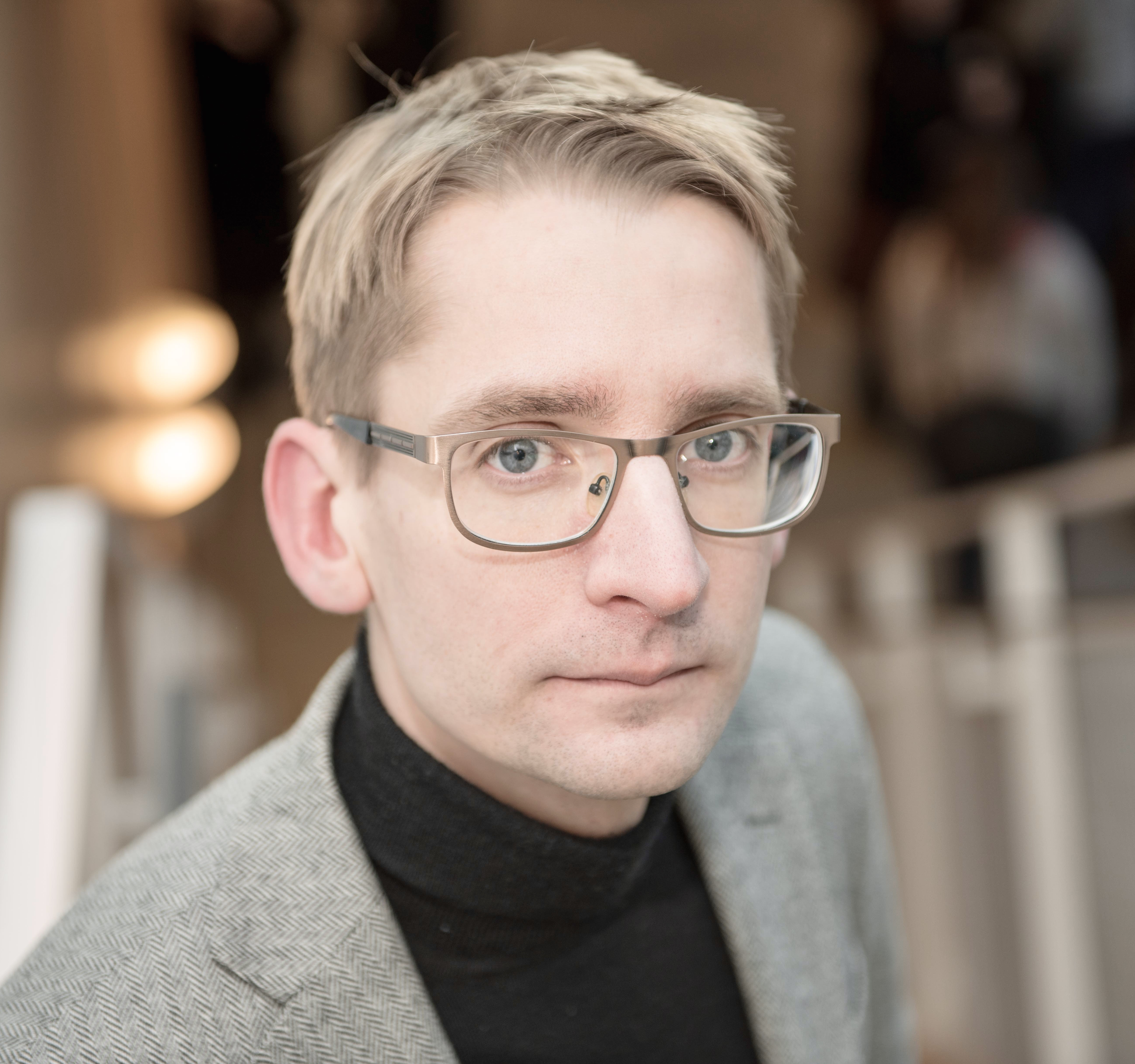 Tell us a little about your blog – purpose, themes, audience!
“I actually pursue two parallel blog projects at the moment. One is a Substack in which I try to make sense of the development of political affairs in Sweden by describing some underlying currents in modern history. The other is a blog about historical writing (broadly construed), in which I share my thoughts on the subject. The idea is to describe elements of style that can enhance academic writing as well as popular narratives: chronology, dialogue, setting, and so forth. My ambition is to make visible the strategies and decisions involved in the writing of history, whether it’s intended for scholarly publication or a local heritage organization.”

What were your first impressions when you started experimenting with ChatGPT? How come you say that it is ”time to be afraid”?
“To be honest, my first impression was “Wow!” Of course, I realized that it has obvious limitations. But its sheer confidence and its ability to address abstract problems in a clear style impressed me. Sure, I’ve seen AI applications do impressive things before, but this was something different. At least in terms of writing. That’s also the reason I said it’s time to be afraid. Mainly because I wanted to send out a wake-up call to fellow university teachers. I think higher education in Sweden, in general, is ill-prepared for this challenge. We need to think about our teaching methods, and how we write exams.”

What is your reflection as a historian when it comes to NLG technology?
“In philosophical terms, the implications are huge. This isn’t new, of course. We’ve talked about intelligent computers for more than 50 years. But in the last few years, we’ve seen a progress that is truly impressive. It’s not science fiction anymore, just science. First of all, this goes to the very heart of what it means to be human. Carl Linnaeus gave us the name Homo sapiens, ‘wise man’. For centuries, humans have defined their role in the world in terms of intelligence, the capacity for self-reflection, etc. What happens when we manage to create intelligence that surpasses us in terms of intellectual capacity? Will we pad ourselves on the back for this achievement, or rather re-identify what it means to be human? Will our uniqueness rather be our capacity for complex emotions?”

Do you see any similarities with other technical breakthroughs? Does this one stand out in any particular way?
“Yes, there are obvious similarities to the industrial revolution and the fear of mechanization. In narrow terms, the Luddites feared unemployment, but industrial societies have dealt with the social and cultural effects of industrialization – that is, modernity – for two centuries. One obvious difference is that Luddites feared that mechanization would replace manual labor. Now we fear that AI will replace intellectual labor, leaving only manual labor left for us.”

How do you think AI in general and NLG, in particular, will shape the course of history and the human condition?
“The key question is if AI will be used to address key global challenges or primarily an instrument to improve economic productivity. Our inability to address global warming has made me rather cynical about this at the moment. But there is of course also great potential. At least, in theory, we can hope to use technology to improve the quality of life. Maybe the six-hour working week is just around the corner? On the other hand, if we ever create artificial intelligence with a will-to-live or a will-to-power, we are likely to be in deep trouble.”